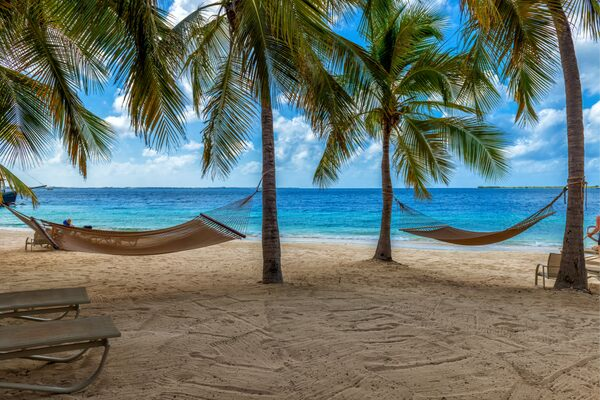 2. The number of Antillean-born persons migrating to the Netherlands is as big as the group remigrating.

3. More than 4 out of 10 inhabitants of the Caribbean Netherlands were not born on one of Caribbean islands of the Kingdom of the Netherlands.

4. To follow a study at the university, students mainly go the Netherlands, the Unites States, Curacao or Sint Maarten.

5. Bonaire has 8 governmental funded schools, of which 7 primary schools.

7. Income inequality is the most stable compared to the other island of the Caribbean Netherland

11. There are 9.3 thousand jobs, most of these jobs are in the wholesale and retail trade, followed by the public sector, accommodation and food service activities.

14. Multilingualism is very common on Bonaire; 86% speaks more than one language.

16. The average number of flamingo’s is increasing.

17. People (mostly students) who leave Bonaire and move to the Netherlands have an average length of stay of 7 years.

18. The inhabitants indicated to feel safer than 4 years ago, with more than 80% indicating that they never felt unsafe.

19. The amount of tourist arriving by air was approximately 128.5 thousands, most were Dutch or US citizen. Another 407.3 thousand cruise passengers arrived.

20. The monthly average temperature never got below 25 degrees in 2017.