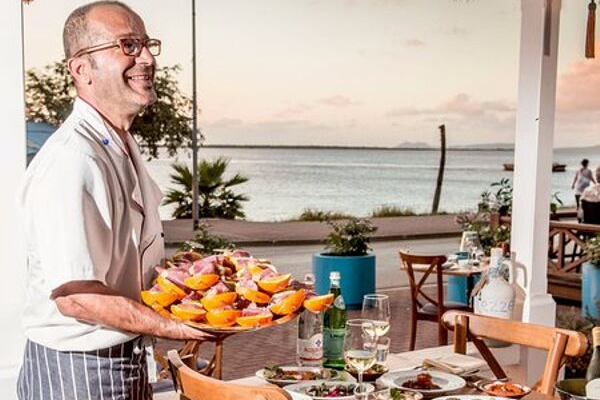 Mezze is a contemporary Middle Eastern restaurant that interprets the authentic flavors of the Middle East with a modern approach in Bonaire.

We pride ourselves in using only fresh ingredients and providing impeccable, daily prepared items in the spirit of sharing

The soul of Mezze is the pita bread, baked to order in our wood-fired oven to accompany the creamy and nutty hummus; and the sizzling skewers of meat grilled over hardwood charcoal. Mezze’s menu offers small plates and encourages guests to sample the large variety of cultural influences on the Middle Eastern cuisine such as the Eastern Mediterranean

Our diners can relax and enjoy our bountiful Middle Eastern selection of food with our carefully selected wine menu and our impeccable ocean-front view belonging to Bonaire.

“For me, food is all about memories, culture, emotions, and so is Mezze. That is why it is not just a restaurant but a place that will transport you to Istanbul, Antioch, London and Santorini, where all my memories and cultures are contained and incorporated into samples of Modern Middle Eastern cuisine.”

Born in Antioch, Chef Efe Canbazoglu is grateful for his early exposure to genuine cuisine. His family have been in the restaurant business in Turkey as well as Europe for over fifteen years. As a result, he was given the opportunity to spend long hours in the kitchen at an early age. At seventeen, he left home to attend the prestigious culinary school, Le Cordon Bleu, in London, UK. Chef Efe spent most of his free time assisting the school’s kitchen and was sent by Le Cordon Bleu to assist in private events.
After graduating from Le Cordon Bleu, Chef Efe was able to pursue the common chef’s dream of working for a three Michelin Star Restaurant, The Dorchester Hotel in London, UK. Unfortunately, due to immigration policies, Chef Efe had to leave his dream job and London. A few years later, Efe was fortunate enough to return to London to work with New York’s reputable Chef Seamus Mullen at the Mondrian Hotel’s, Sea Containers Restaurant.
Bonaire was simply a holiday destination. However, it inspired him and his father, Chef Ahmet Canbazoglu (co-owner/chef) to introduce the Middle Eastern Cuisine to the Island. So they have begun this journey and are excited to share their vision of a unique dining experience. 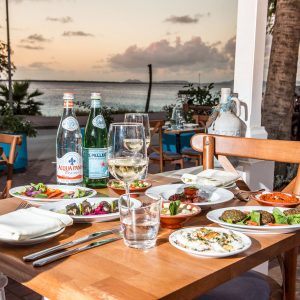 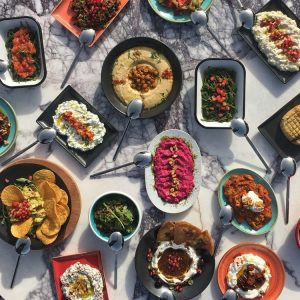 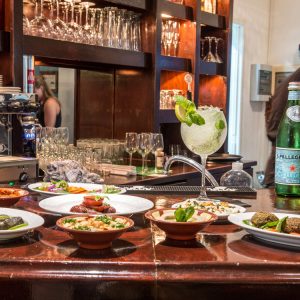 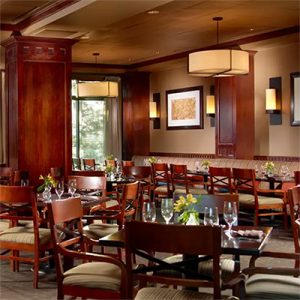 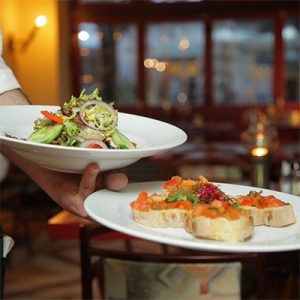 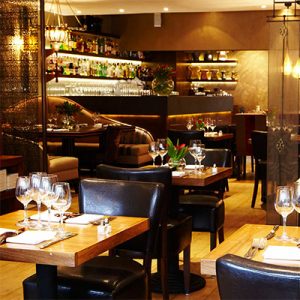 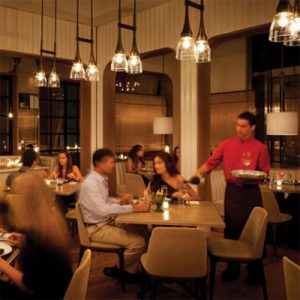 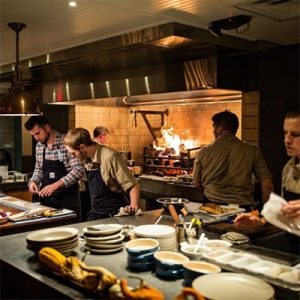 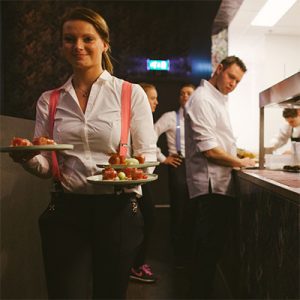 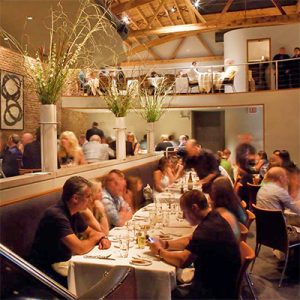 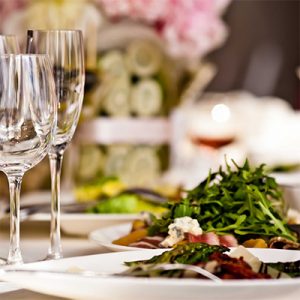 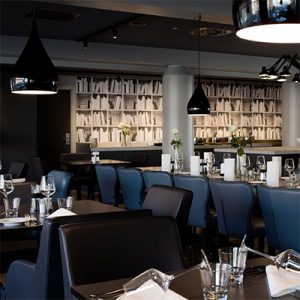 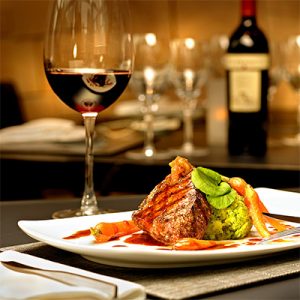